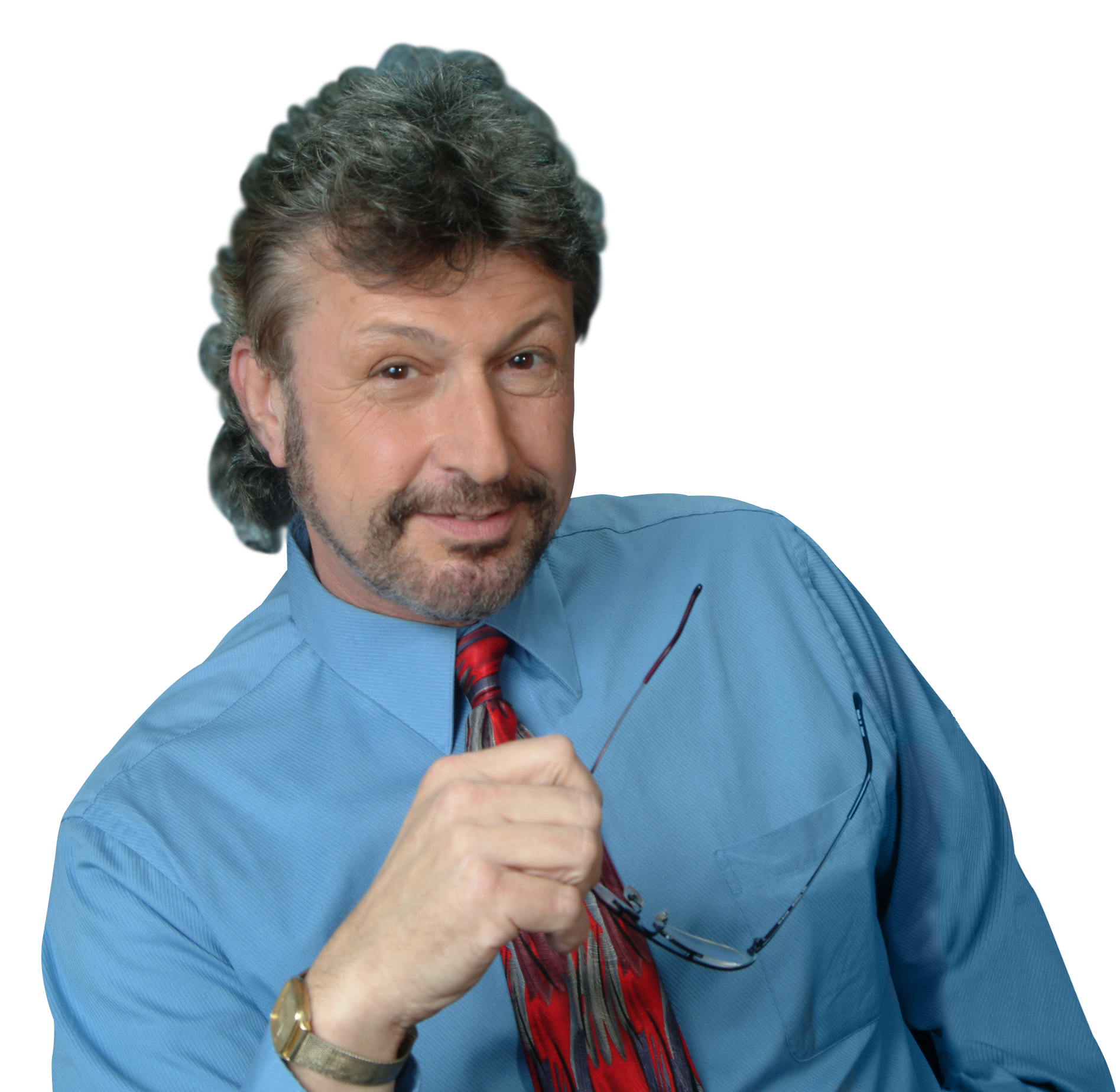 Jack Lees is well versed in the San Fernando Valley, having been a resident since 1963.

After serving in the United States Army, Jack utilized his degree in Engineering and Science at such prestigious firms as Lockheed Martin, Litton, RCA and Rockwell International.

Jack expanded his knowledge base by acquiring his contractor’s license in 1986, and later managing many residential and commercial building projects.  Jack also set out on his own projects, buying “fixer” homes and remodeling and reselling them.

Jack then created his own business: Furniture Showplace and later American Pine Furniture, where he led the interior design and manufacturing of custom-built furniture.

Jack now specializes in residential real estate in the San Fernando Valley and the West Side where his expertise in real estate, building and construction, and interior design make him a one-of-a-kind, highly sought after agent.  His calm demeanor and well-organized business practices keep Jack’s clients comfortable at a time when tensions can otherwise surmount.

Jack is the recipient of Berkshire Hathaway’s Chairman’s Circle Award for being in the top 3% of agents nationwide.  His real estate prowess has also been called upon to write a monthly column in Casual Living Magazine, where he doles out advice and helpful suggestions to eager readers who have named him “The Real Estate Guy”.

Others have acknowledged Jack Lees as a knowledgeable source on real estate and given Jack’s extensive background in both interior design and contracting, he literally knows real estate both inside and out. 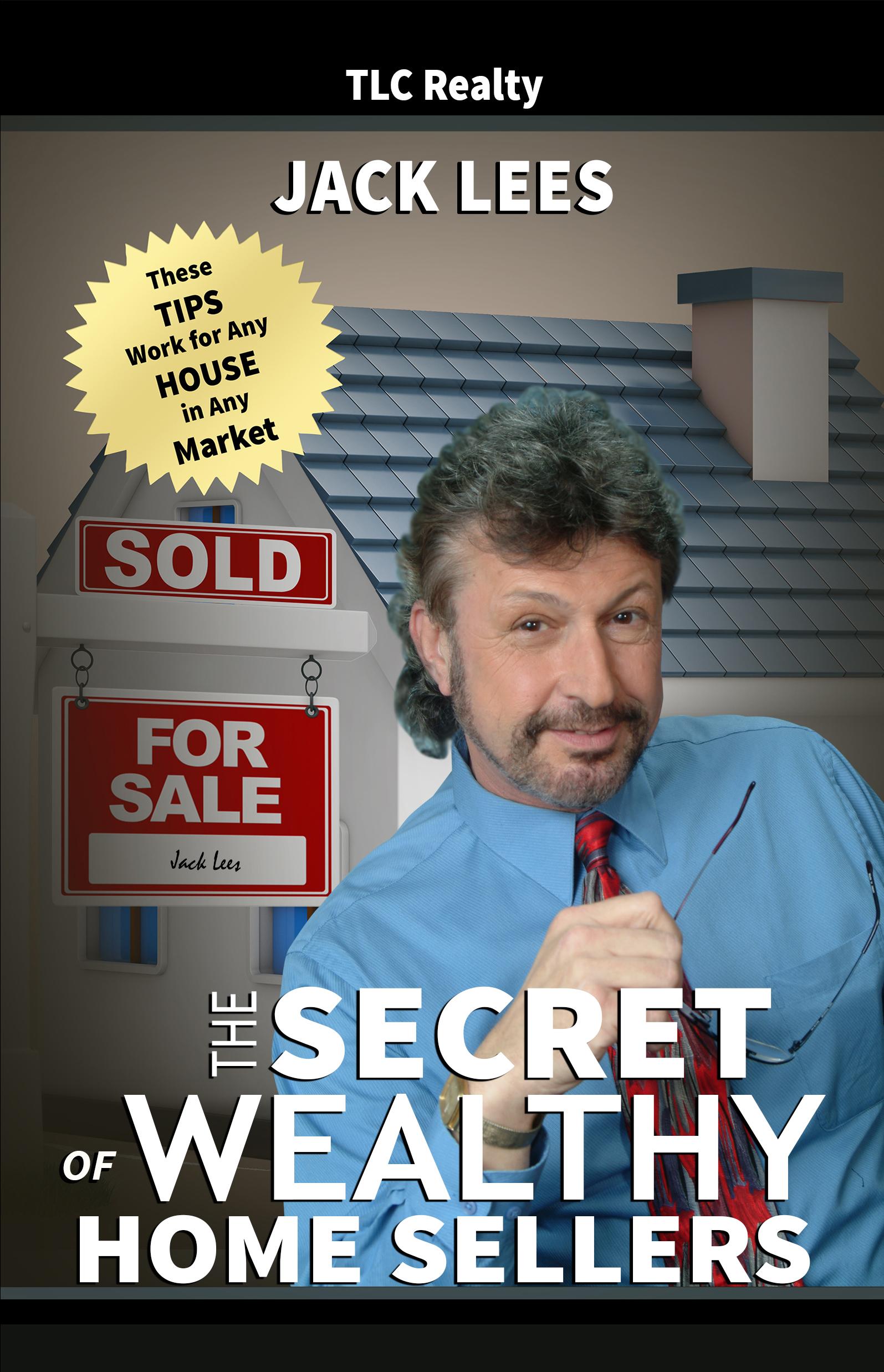 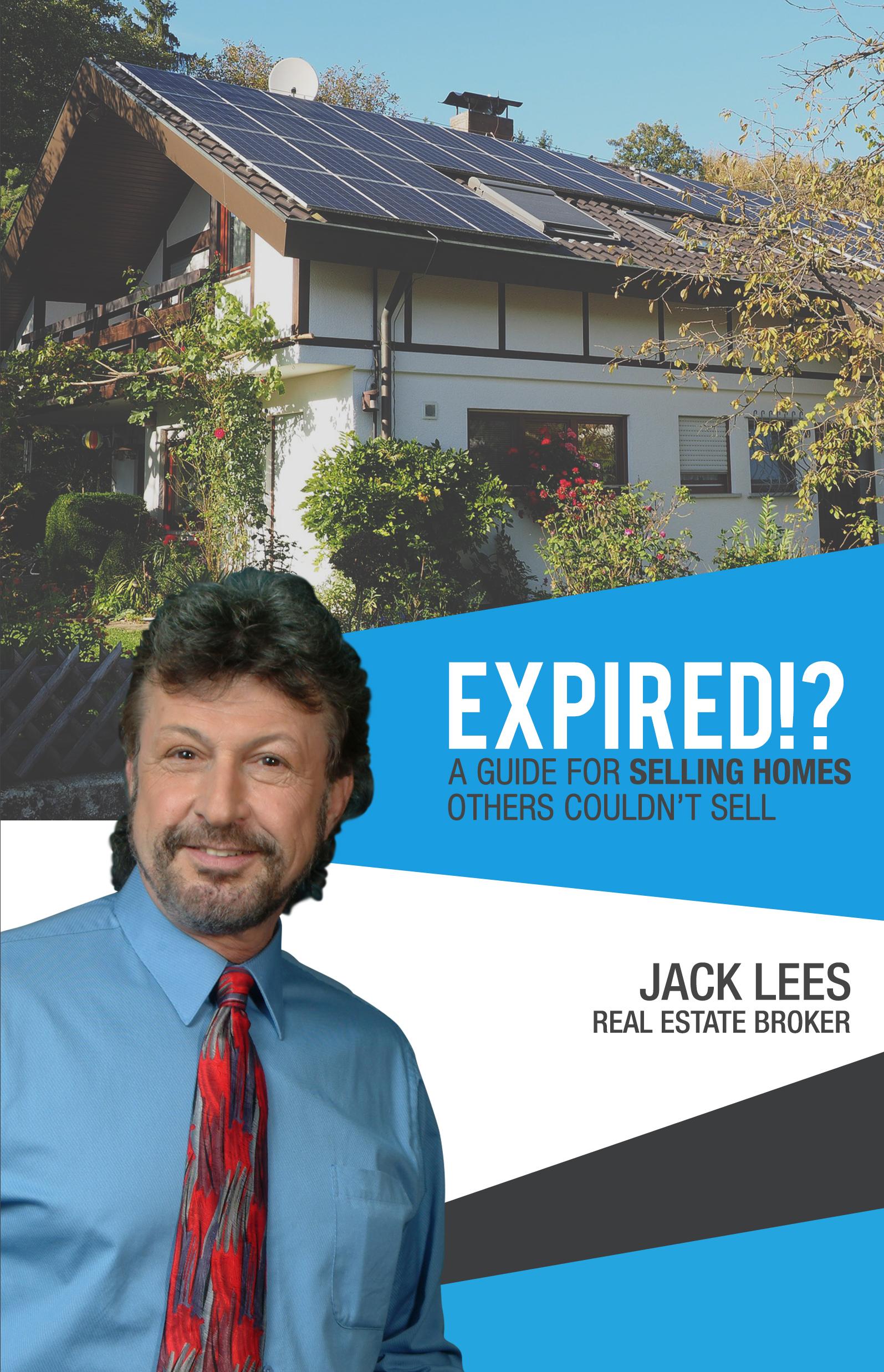 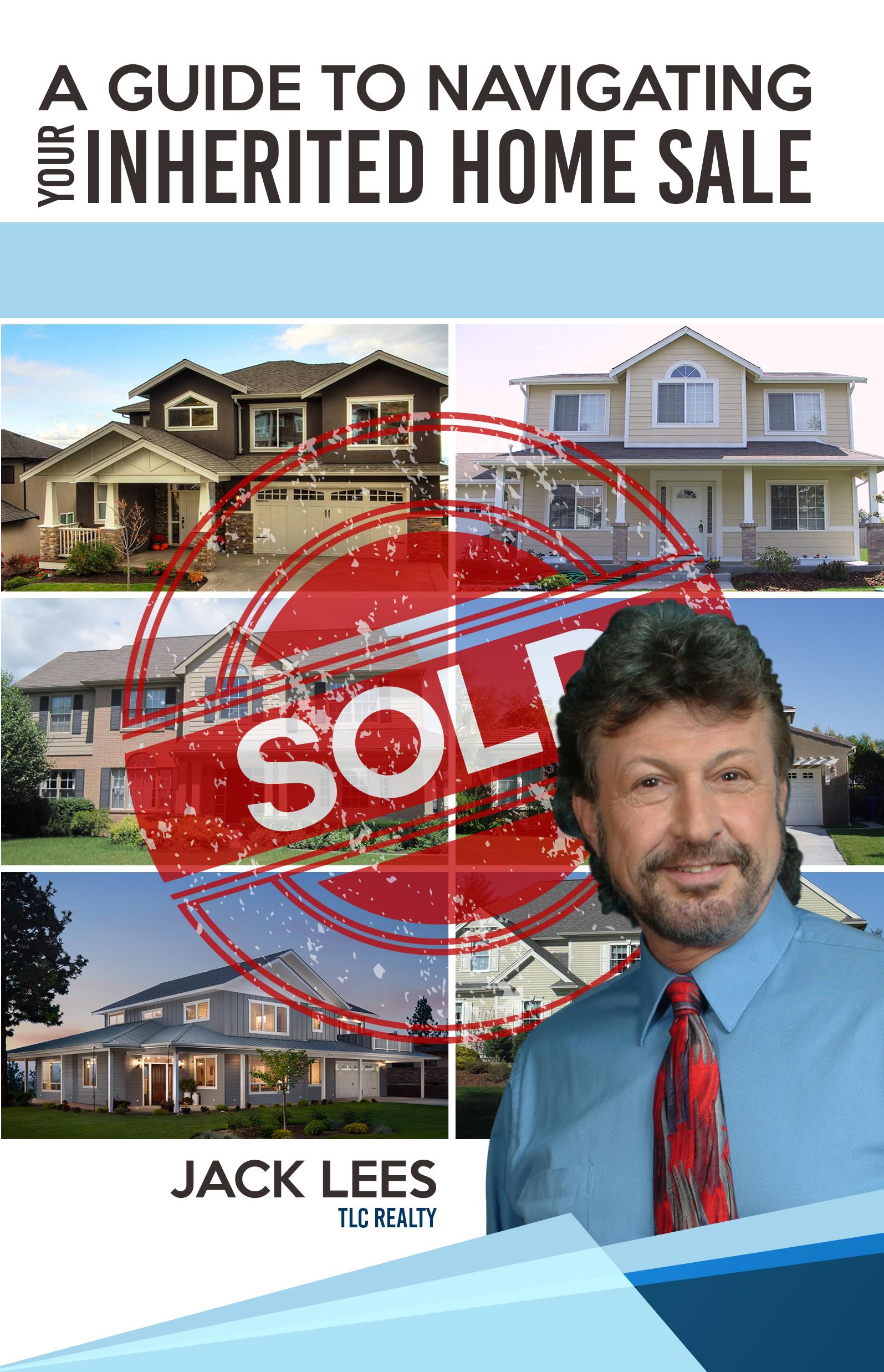 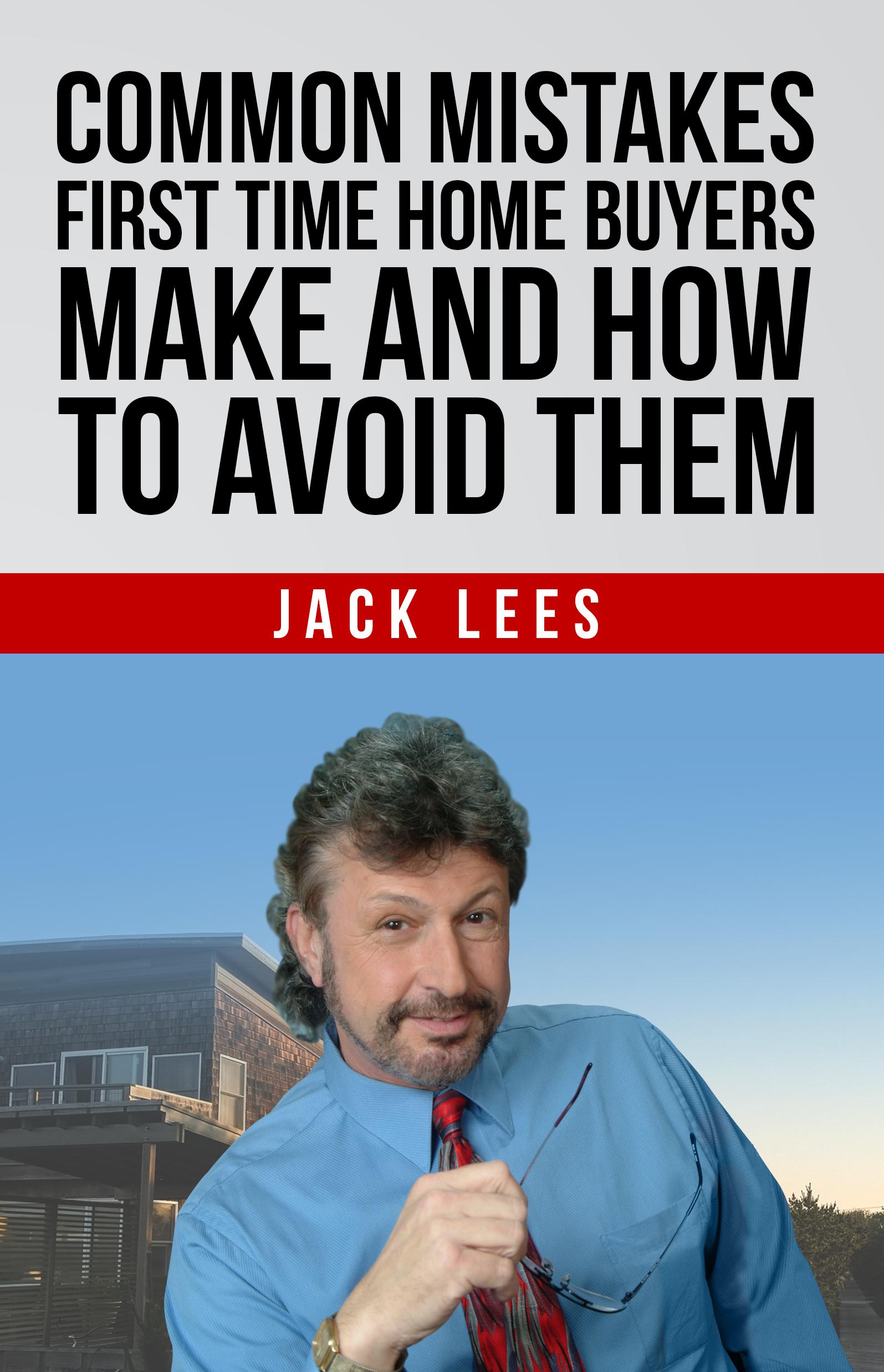 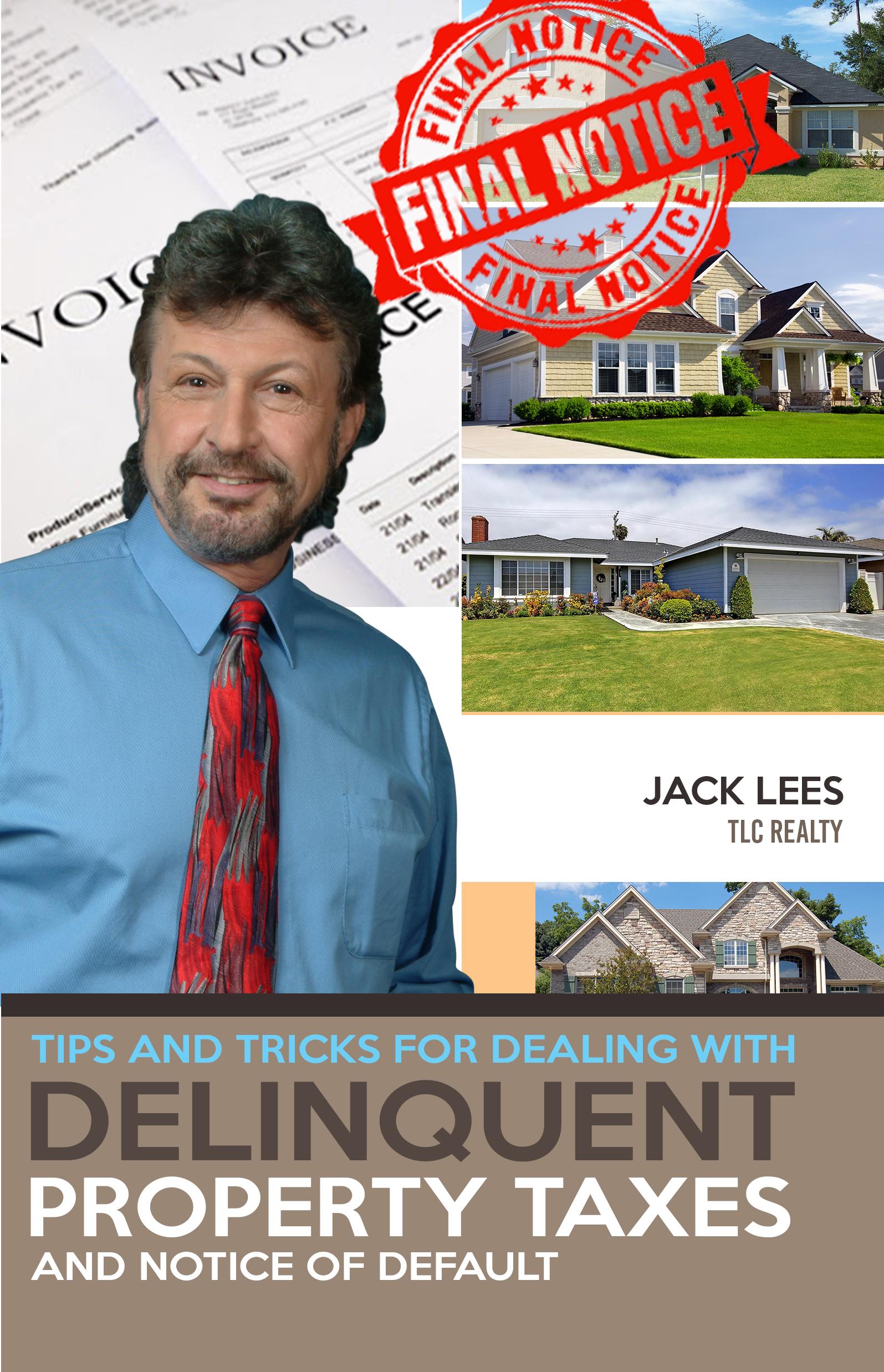 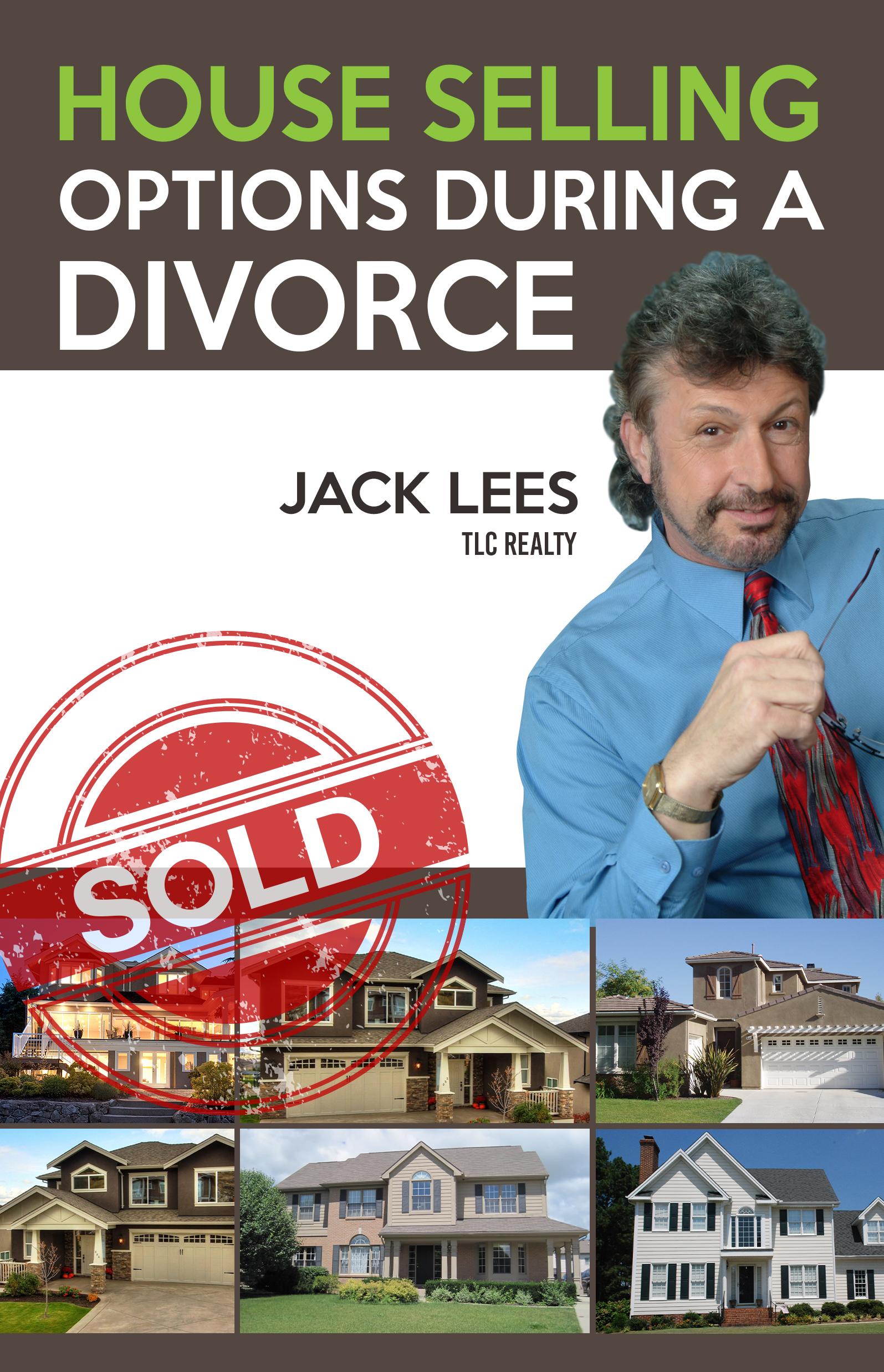 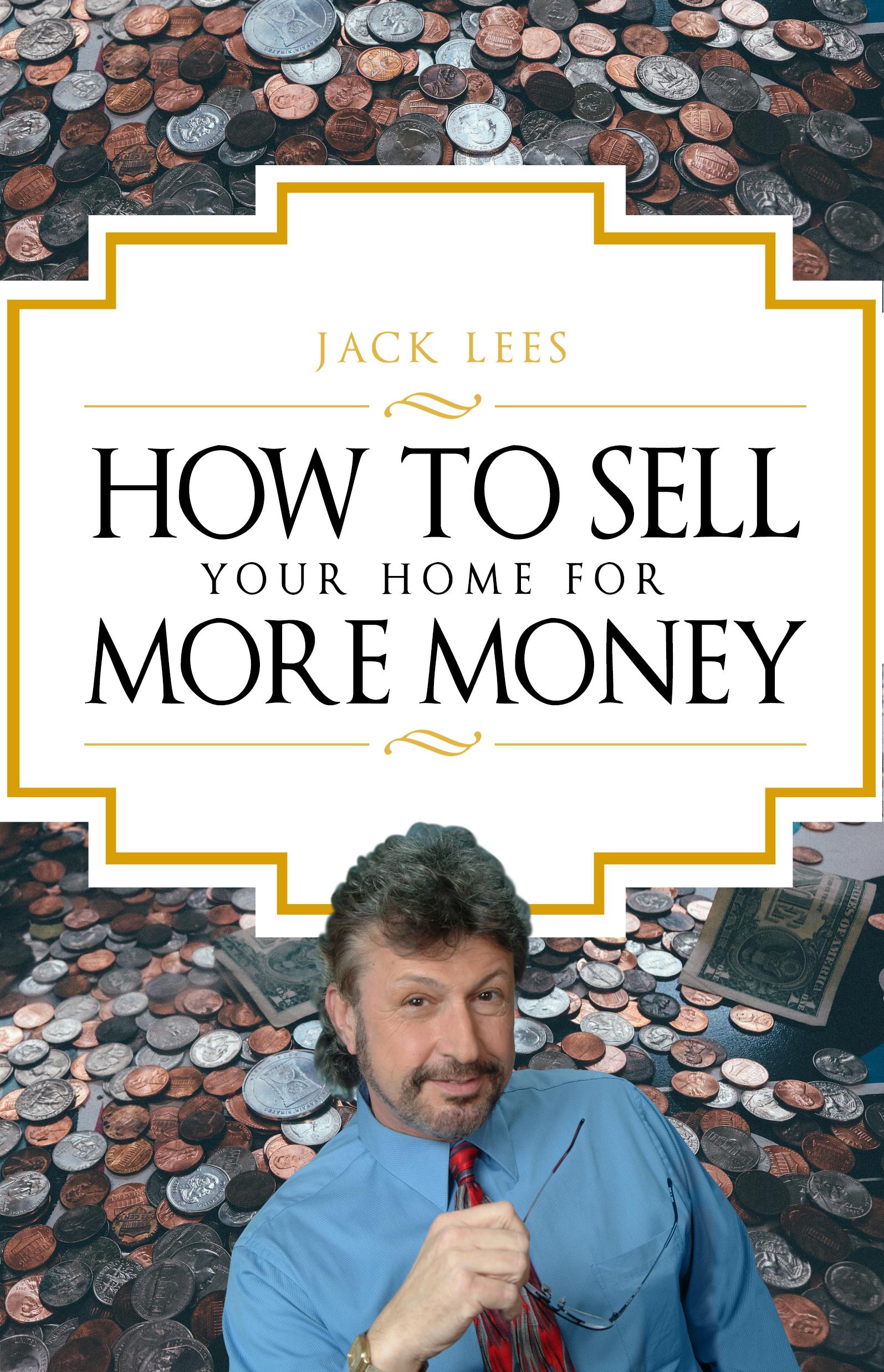